When I became a Twitch Affiliate, I wasn’t sure what I wanted to do as a thank you for subbing to the channel. We had a roommate and I was moving my computer back and forth to the living room for every stream. So having a sub wall was out. I also wanted something that could grow with the channel, but not create an abundance of collected mementos, as much as I do appreciate them.

Gannon came up with an excellent idea. He suggested that I make baby hats for charity, which also allowed me to do more for others. Our community loved the idea and it’s grown into something more powerful than I expected. Your generosity quickly exceeded my ability to stitch and my heart swelled in my chest. 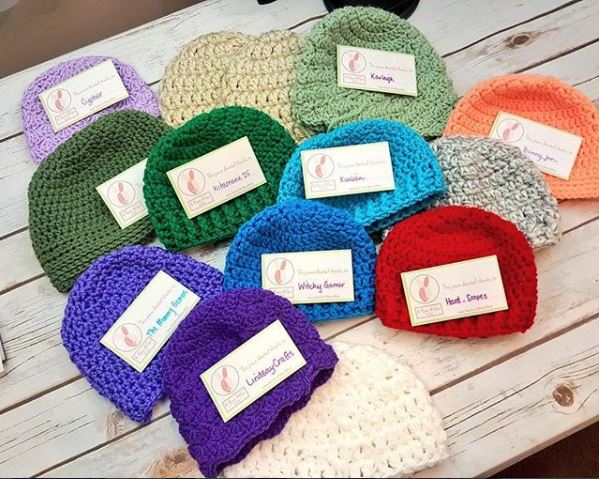 Even though I had made many, I struggled quite a bit with hats at the time (my first row after the crown was often too loose and would cause the hat to be misshapen). Since we started Sub Hat Sundays, I’ve made about 40 and am much quicker and more confident in my skill, but amazingly, we still have 157 left to finish (I told you that your generosity exceeded my speed!).

So, starting August 1st, I’ll be making 1 sub hat per day until we make a decent dent in the list. I’m excited to see just how long I can keep this up and thrilled to have to step up my game thanks to our wonderful community.

Thank you all so very much! 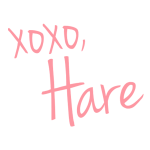 View all posts by Ashley

One thought on “A Hat A Day”

No images found!
Try some other hashtag or username